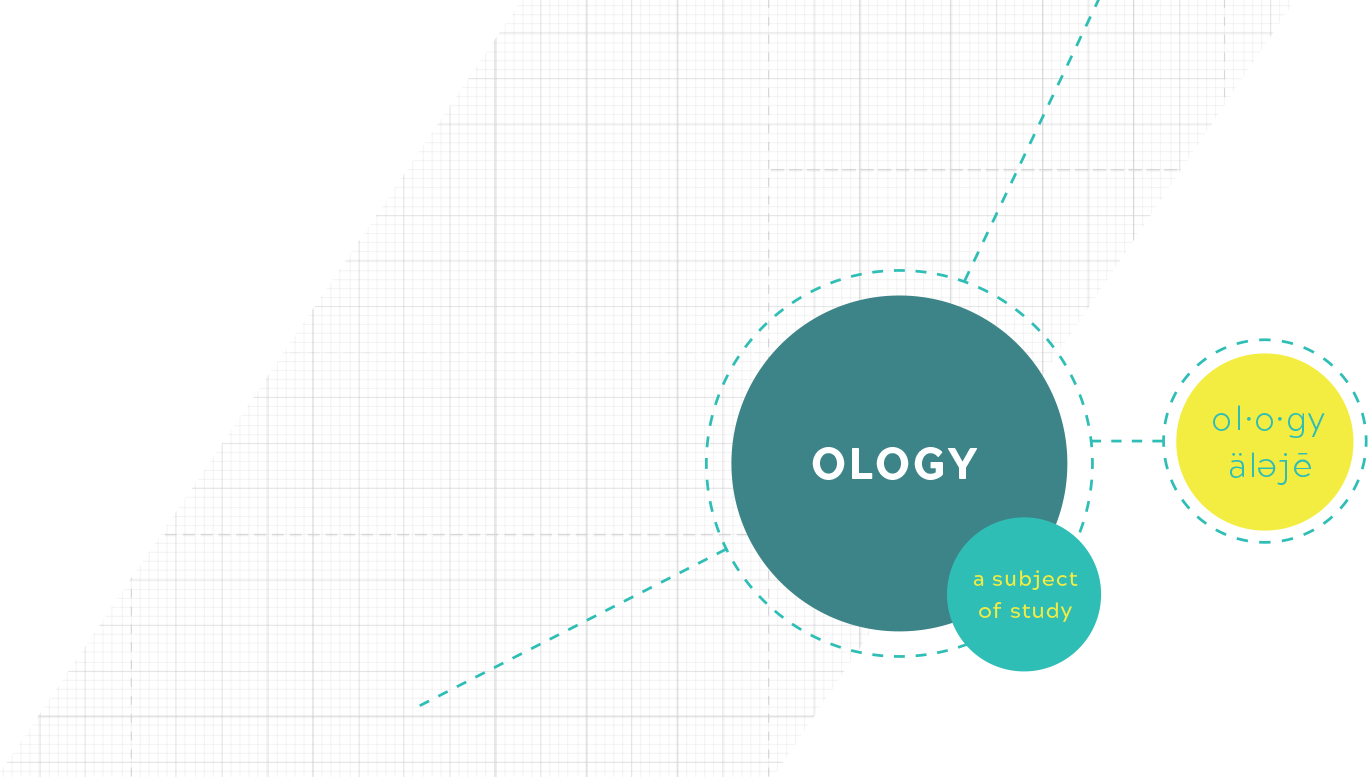 Graduate students in the Discovery Analytics Center with displays from the EMBERS Project at Virginia Tech's Arlington Research Center. EMBERS is a system for forecasting significant societal events from open-source surrogates.

Can data science help find solutions for urban problems? For Naren Ramakrishnan, the Thomas L. Phillips Professor of Engineering in the Department of Computer Science and director of the Discovery Analytics Center, the answer is an unequivocal “yes.”

“As cities become more wired and networked, the need for scientists who can analyze large-scale operational and behavioral datasets has grown,” Ramakrishnan said.

More than half of the world’s population lives in urban areas, according to a 2014 revision of the United Nations’ World Urbanization Prospects report. But, what does that really mean and why does it matter?

The Discovery Analytics Center (DAC) at Virginia Tech is at the forefront of scientific innovation, leading Tech’s efforts in big data research and education.

DAC was established in 2011 and has locations in Blacksburg, Falls Church, and Arlington. The DAC team is comprised of 16 academic faculty members, six research and professional faculty, four administrative staff members, and 85 students. DAC has 15 active grants and 37 sponsors.

The term “urban area” typically refers to the region surrounding a city. Most of the people who live in these regions have nonagricultural jobs. The areas are heavily populated and densely developed.

To handle this projected urban population explosion and the associated need for infrastructure adjustments, community leaders are teaming up with scientists and planning experts to create meaningful solutions to challenges. “Key issues, such as public health, sustainable use of limited energy resources, emergency preparedness, and societal stability, are rising to the forefront,” Ramakrishnan said.

In fall 2017, Virginia Tech introduced a certificate program focused on this developing area of study, urban computing. The program, which is administered through the Discovery Analytics Center, takes advantage of the living laboratory of the National Capital Region to explore collaborations with regional industries, local city governments, and local health departments through internships, practicums, data challenges, and hackathons.

Data driven: For more information about urban computing and other research projects associated with the Discovery Analytics Center, go to dac.cs.vt.edu.